BC “Lietuvos rytas” will participate in Euroleague social program “One Team” for the fifth year in a row. The club of Lithuania’s capital will offer a chance to grow as a player and as a person for many young people.

In the last four years more than 200 young players got the chance to learn from BC “Lietuvos rytas” current players and legends from the past.

In 2014 the club worked with the organization “Gelbekit vaikus” to help children in need with the ambassadors of the program Renaldas Seibutis and Juan Palacios.

The kids got many interesting tasks while participating in “One Team” program. They made their own training programs, shooting competitions etc.

In 2015 BC “Lietuvos rytas” players Mindaugas Lukauskis and Mike Moser participated in the “One Team” program. Young players could bounce around various ideas of the two players. They also learned the value of good behavior in and off the court.

In 2016 the club sent Ksistofas Lavrinovicius to the “One Team” program. BC “Lietuvos rytas” surprised a lot of kids with the surprise performances of Linas Kleiza and Andrius Slezas. They’ve shared their success stories and participated in a couple of shooting drills.

One of the “One Team” coaches Arminas Vareika tried to make sure that kids think not only about basketball but also about their performance in school and avoiding drugs or alcohol.

In 2017 BC “Lietuvos rytas” joined forces in the “One Team” program and worked with BC “Khimki”. Basketball players Deividas Gailius and Ruslan Patejev proved to young players that communication and teamwork are crucial. The players tried to make their shots blindfolded. This could not be possible without the help of teammates. 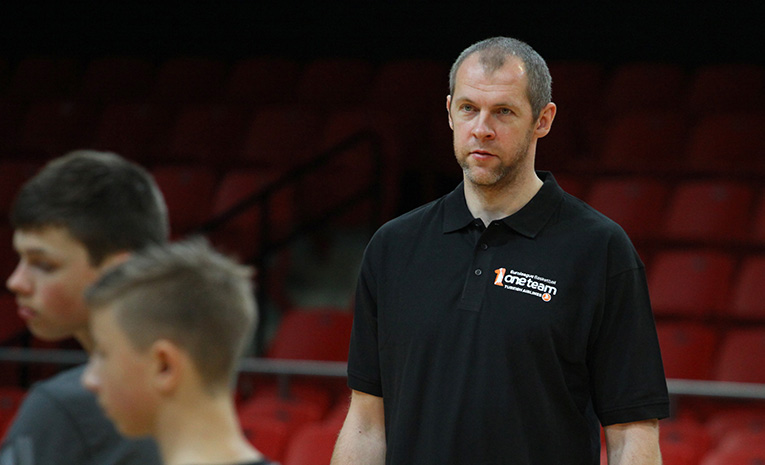 2016/2017 season finished with a friendly “One Team” tournament and a showing of BC “Lietuvos rytas” legend Ramunas Siskauskas. 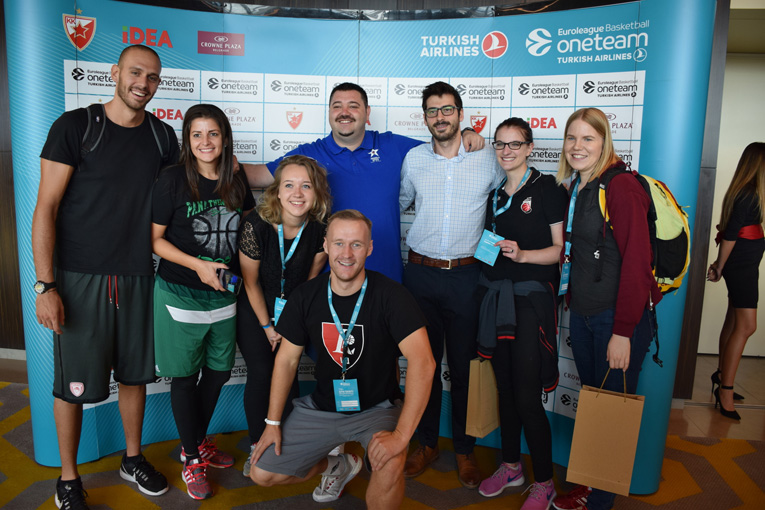 This year “One Team” held a conference for the seventh straight year in September 14-16. More than 50 people from various European teams attended it and listened to coaches and players from  the past.

A.Vareika from BC “Lietuvos rytas” told that “One Team” conferences give you a chance to learn from other European teams. He also told that professional players are like gods to children who like basketball.

While working with “One Team” we can inspire young people to reach their dreams of playing basketball. 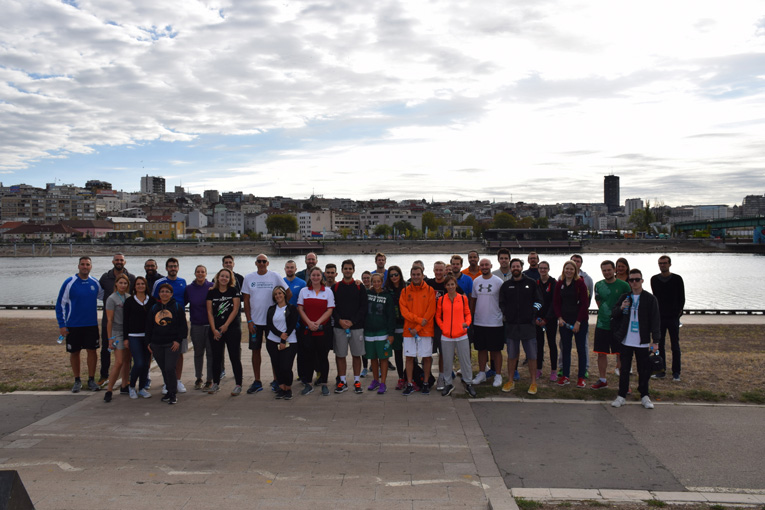 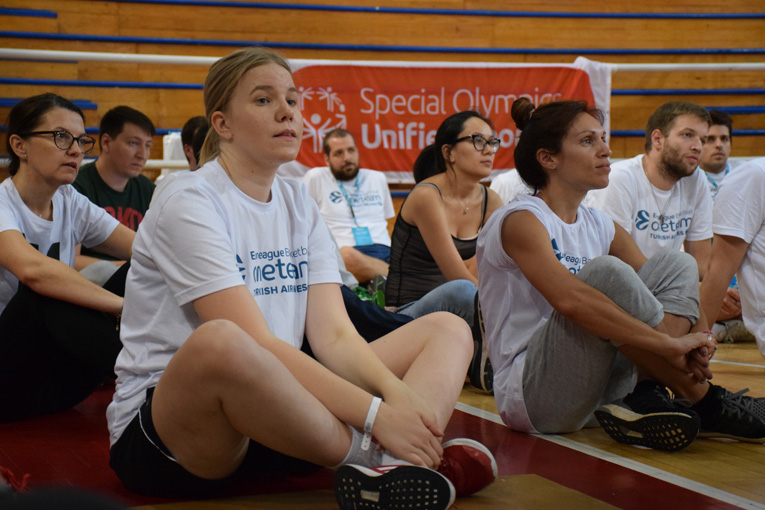